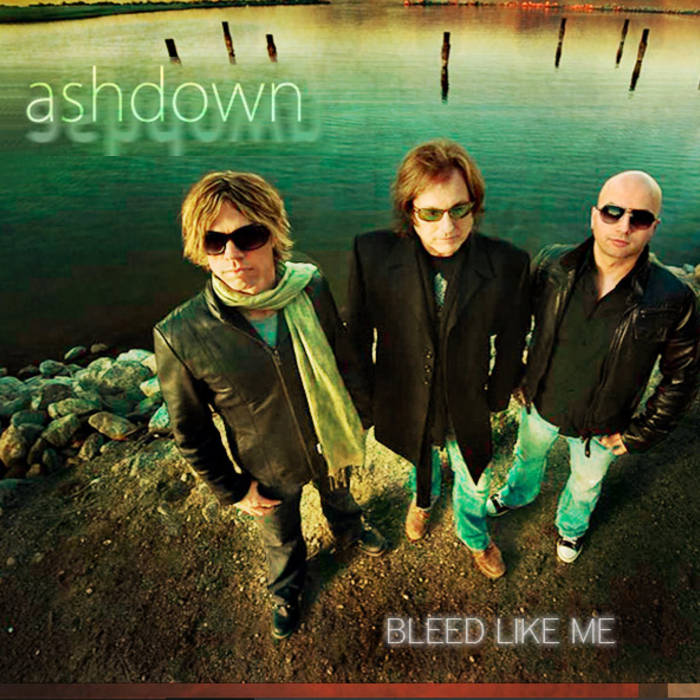 A native of Huntington, West Virginia, Jimmy Waldo is a founding member of the late 1970's band, New England, and the seminal hard-rock band of the 80's, Alcatrazz. Jimmy has toured the world playing venues from clubs to stadiums, with major artists such as KISS, AC/DC and Journey. In the late 1980's Jimmy was a member of the heavy metal band, Quiet Riot, and contributing songwriter to the band's self-titled album, "QR." While continuing to write and perform throughout the 90's, Jimmy was the founding member of Blackthorne, a heavy metal supergroup who released "Afterlife" on Polydor records Japan and the CMC record label in the US. Jimmy is the producer of ethno-dance group, Blue Tribe, producer/writer of the rock project, Absinnthe, and has traveled to Bangok, Kathmandu and Cairo to record world class players and singers for his electronica and dance remix projects, Spirit Nation and Waterbone. Currently, Jimmy writes and produces cutting edge world music with acclaimed Egyptian percussionist, Hossam Ramzey (Peter Gabriel, Robert Plant, Jimmy Page), writes original music for film and TV, and is producing new musical artists. He is also a founding member, songwriter, and current player in the Los Angeles based hard-rock band, Ashdown.

Bandcamp Daily  your guide to the world of Bandcamp

Cannibal Corpse's George "Corpsegrinder" Fisher stops by for an interview